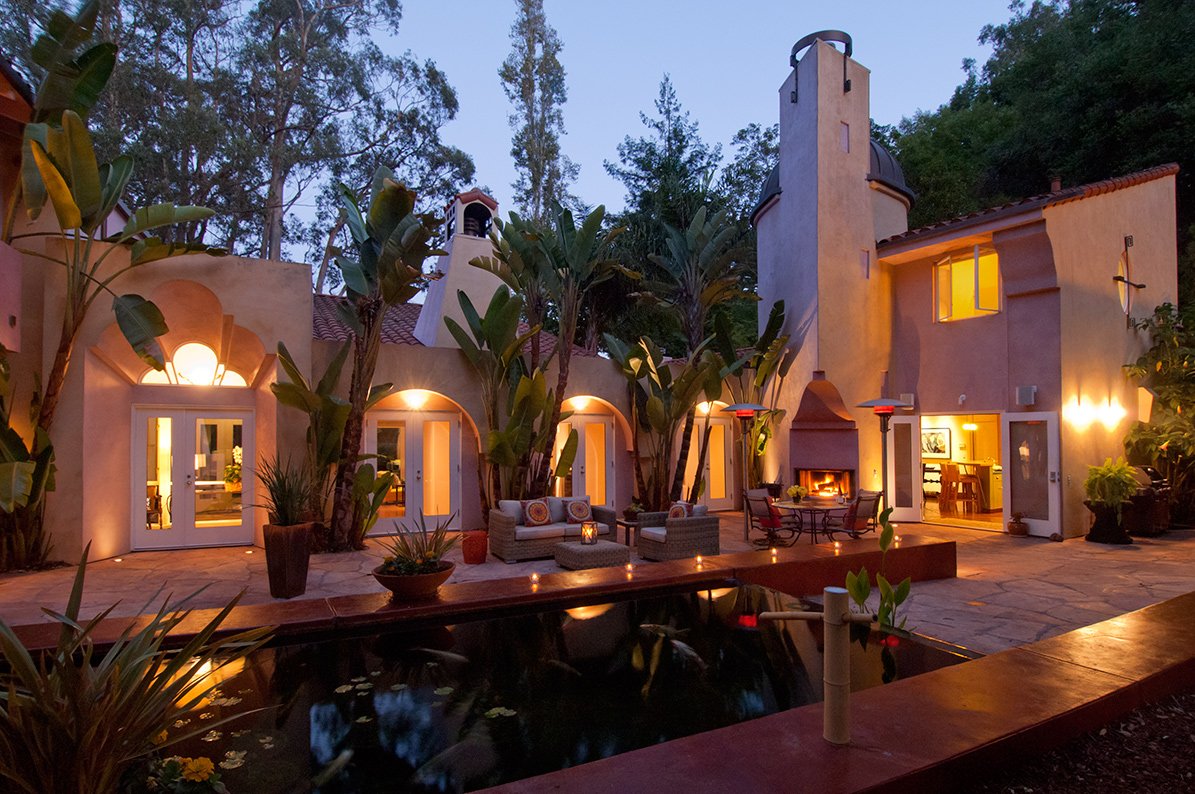 Is Marin market too good to be true?

Bubble is a word we are starting to hear more and more as we approach the end of another year of double digit appreciation. The memories of the crash in 2008, when Marin real estate prices dropped 15 to 45%, are still fresh. When prices rocket upward as quickly as they did in 2013, and again as they did through the first three quarters of 2014, the question has to be asked, “Is this another bubble?

Is something going to trigger more foreclosures and short sales sometime in the near future, or maybe even just around the corner? Are we about to have a big fat deja vu?

Not so fast — at least that’s how it seems to us. This two year run up seems like  a legitimate housing recovery, funded by real money and real jobs. Unemployment has declined dramatically in both Marin and San Francisco, and all of those new workers now want to own real estate and maybe even start a family, which is what usually brings people to Marin County.

Real estate always moves in boom or bust cycles, but there are two major factors separating this recovery from the last one in Marin County.

1. Down payments. The financial strength of Marin buyers today is unprecedented. There are still some FHA loans, which require as little as 3% down, but the majority of  homes are bought today with a minimum of 20% down. Oftentimes, the percentage is much higher than that as buyers pull from other assets to make their offer stronger and more attractive, showing they can cover the difference if the home does not appraise at full value. There is also a startling amount of all cash buyers at all price levels, as buyers will go all cash to make their offer more attractive, then put a loan on the property later.

2. Better lending standards. If you’ve gotten a loan in the last two years, you know how difficult it is. Banks are very demanding not just in their documentation, but in what they demand from clients. The last years of the real estate boom in 2005-2007 was fueled by tactics like 100 % financing, interest only loans, and stated income. Now tax returns, W2’s, employment history and ability to pay back the loan are all carefully reviewed.

3. Rising rents. Next we’ll do the math on this – but as crazy as it sounds, it still makes sense to buy vs. rent, at least in most markets in Marin.

Marin’s recovery has been built on strong market fundamentals and sound lending practices. Barring some major national economic calamity, we predict a solid end of year for 2014, and a equally reliable market in at least the first half of 2015. Keep in mind, we do not own a crystal ball, and even if we did, we would not recommend you trust it.  Nobody knows for sure what the future holds, but taking a good guess is an important part of any good buying or selling strategy.