Buyers Corner: Is It TOO Crazy To Buy A Home Right Now? 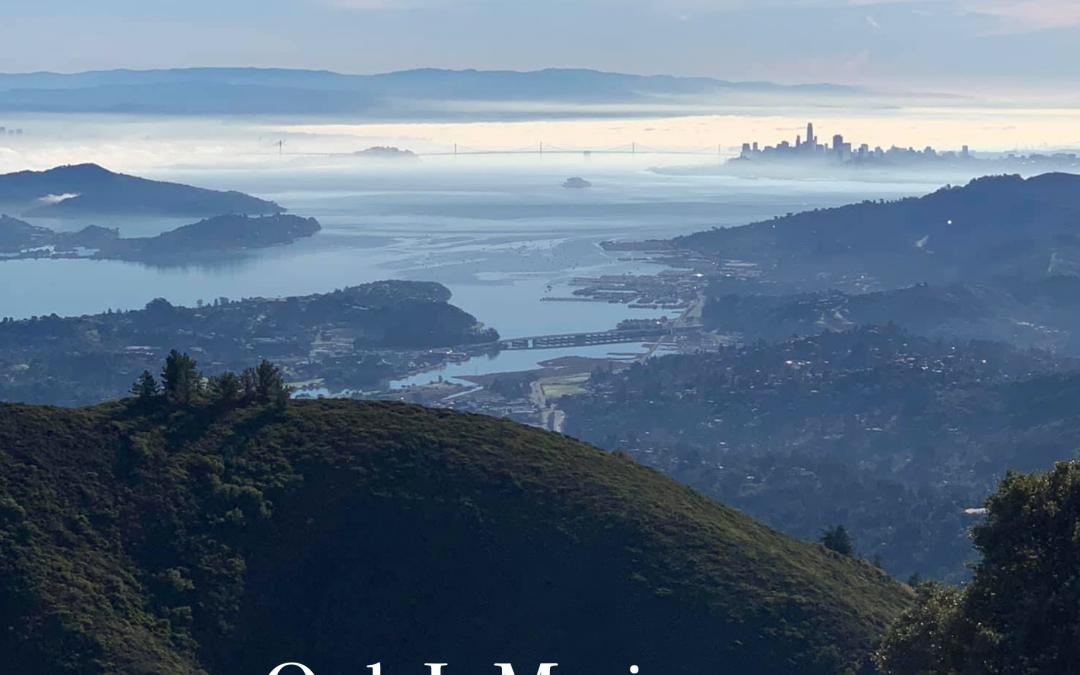 If you are a buyer, and you have been looking in Marin County for a while, you may be asking yourself: “ Should I hold off buying a home and wait for the market to correct itself?”

That is a very valid question, and one we would be asking as well if we were actively looking. We think two thoughts here make sense.

First, this won’t last forever. We have analyzed the last 50 years of sales data for Marin real estate sales, and there have been periods where it increases dramatically, then suddenly slows down. For example, most recently, there were 2,971 sales in 2015, and then 2575 sales in 2016. That is a 13% drop in unit sales, which is pretty significant year to year. And while 2016 was a strong year, it was not as strong as 2015, so buyers had an easier time than now.

Fortunately, lending practices have changed substantially. I have not seen anything less than a 20% down payment since 2008, and frequently down payments are higher. So even though there will undoubtedly be recessions in the future, we don’t see any significant changes soon in Marin real estate pricing.